His Divine Nature
Our chief concern is seeing the LORD as He reveals Himself in His word.  The word of God declares that Jesus Christ is God, Creator and Provider. He rules and controls the world and everything in it for His glory
His Human Nature
The LORD Jesus Christ took on sinless human flesh with a also a sinless human nature.
"Jesus asked them, saying, What do you think of Christ?"   Mat 22:41-42
The Object of God-Given Faith
The LORD Jesus Christ
His Purpose
What is lacking today in most evangelical churches is the knowledge of the purpose of God in Christ coming to earth. For the most part they are ignorant of the purpose of Christ in Redemption.
The LORD Jesus Christ, Who is He?
by Scott Price

The Eternal Son of God, the second Person of the Trinity, came to fulfill the Covenant of Grace by descending down from His Heavenly throne to take on sinless human flesh and nature in His Holy Incarnation, the Word made flesh.

He was born of a woman, born under the Law, to keep it, fulfill it, magnify it and make it honorable. He obeyed perfectly in every jot and tittle with His perfect deeds, words, thoughts, motives and a perfect will. He always pleases His Father.

He did all this, not as a private Person, but as a Representative and Substitute of the Elect who were chosen in Christ from the foundation of the world.

He went to the cross of Calvary to take on sin by through the means of imputation. God the Father put the sin of the elect to the account of Christ and the Lord Jesus Christ became legally responsible and guilty for their sin. He took the punishment for the penalty of their sin until He fully satisfied God's Law and justice through the poured out wrath of God unmixed with mercy.

When He did all His Father required in punishment the He cried with a loud voice; "It is finished". He bowed His head and laid down His life in death as a complete and final sacrifice to His Father.

He was buried in a borrowed tomb and He raised from the dead on the third day as prophesied in the Scripture. Later, He ascended and was exalted to the highest position anywhere then, now and forever in this world or the world to come. He reigns victorious by virtue of His accomplished Redemption and His defeat of death, crushing the head of the Serpent as promised in Gen 3:15. He now lives to still do His work as the Great High Priest, praying for all His people, the elect.

The Lord Jesus Christ, the eternal Son of God, the God-Man Redeemer came and accomplished a work of complete satisfaction for God's elect. The articles below explore the various facets of the Person and work of Christ:

-The Person of Christ-

The Lord Jesus Christ is most precious to a believer. He is the Glorious One, the Preeminent One, the God-Man Mediator, the Author and Finisher of the faith of God's elect, well deserving of worship.

The Person of Christ by John Dagg

The Person of Christ by B.B. Warfield

The Mediatorial Union by Arthur Pink

God & Man in One Person, Our Savior
by Theodore Beza

The Self-Existence of Jesus Christ
by William Romaine

Glorious Mystery of the Person of Christ
by John Owen

The Incarnation of Christ by John Gill

The Humiliation of Christ by John Gill

The Glory of Christ by John Owen

The Fountain of Life, Christ in His Essential and Mediatorial Glory by John Flavel

The Christ of Arminianism by Steven Houck 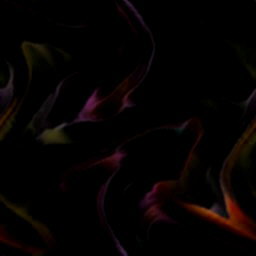 Christ is All in All  by Phillip Henry

Titles of Christ by Octavius Winslow

Jesus Savior & the Evil of Hawking Him
by Herman Hoeksema

Christ in the Covenant by John Gill

Christ, The Mediator of the Covenant by John Gill

Christ, Surety of the Covenant by John Gill

Christ, Testator of the Covenant by John Gill

T
The Satisfaction of Christ by A.W. Pink

The Intercessor Heard by Joseph Irons

An Advocate on High by Joseph Irons

Christ at the Right Hand by John Gill

The Intercession of Christ by John Gill

The Imputation of Our Sins by Stephen Charnock

Christ Made Sin for His People by J. J. West

The Biblical Doctrine of Substitution
by Joseph Irons
HOME 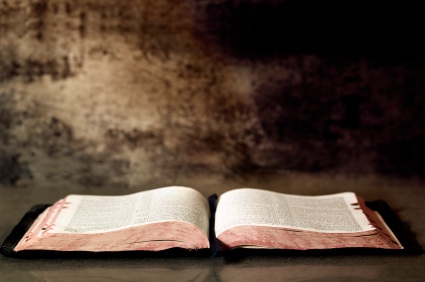